Get to Know Us Through Others

Forget the Hype and Talk with Our Clients

Our clients will tell you that our program went beyond
what they ever could have hoped for
Disruption, friction, and change, for a better tomorrow

Location: From a corn field in Ottawa Lake Michigan, far from civilization.

These numbers are real not a typo. In fact they can be verified with the state of Michigan. Things could've even went much better, however it took many months if not years before the dealer principle could establish a strong inventory that could endure such a increase in unit sales. We would have a strong record breaking month and the next month could be slow because the dealer was all out of cars. Today this dealer keeps over 300 cars in stock. Only about 100 or so were in stock when we met him back in 2010.

The dealership never expanded, added on, or added locations. The knowledge that our team brought created this almost unbelievable event that has forever changed one man's life by making him very wealthy. Why not let the owner of Nice Car Company company tell you himself. Just ask us for his cell phone or call the dealership. Tell them you’re a friend of Jay Bale. 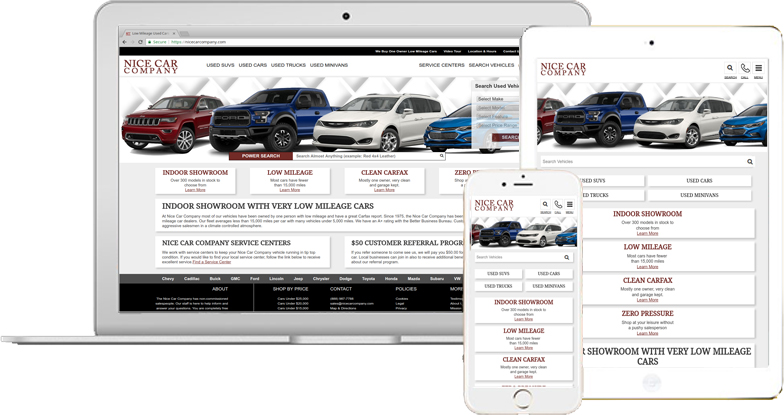 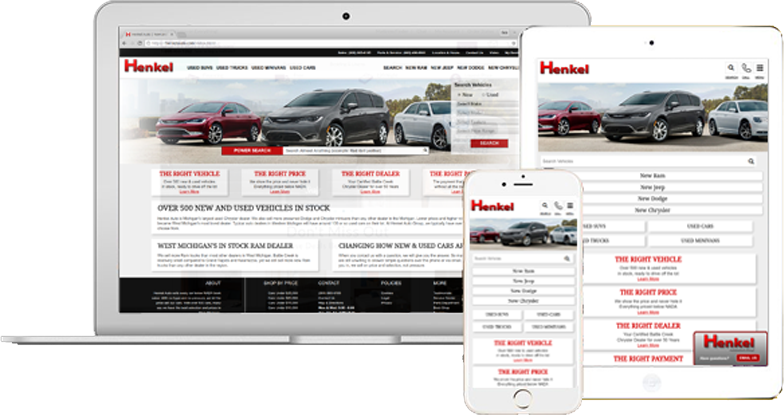 This Dealership is a full service Chrysler, Jeep, Dodge, and Ram dealer that until recently we could not use as a reference. The dealership was understandably interested in maintaining their competitive advantage and not didn’t want any other dealers obtaining our program. We resolved this issue by guaranteeing them ample geographic protection. Now the owner will tell the truth to any Chrysler dealer outside the protected geographic area.

I can not give the exact numbers for this dealership - per their request, but if you are a Chrysler dealer you should be able to ask your rep to look into things. It seems like everyone at Chrysler knows what is going on including the President of the Great Lakes Region.

You can also ask your Manheim used car buyer as well, Henkel Auto has became Manheim's largest buyer. You can validate this through Manheim, but most likely, your used car buyer knows exactly what is going on. Henkel’s purchase habits are so unreasonable that some other buyers at Manheim may think that Henkel is wholesaling the cars, but we can assure you that's not the case.

Henkel Auto now competes with dealerships in Grand Rapids, Kalamazoo and Lansing - usually beating all of them in new and used sales each month. When we started with Henkel in 2010 they were only selling about 15 - 20 new cars a month and the dealership was on a downward spiral. From 2011 through 2014 this dealer hit his sales incentive goal approximately 45 months out of the 48 month period with Chrysler.